Animism in Cambodia: Bioregionalism in Practice 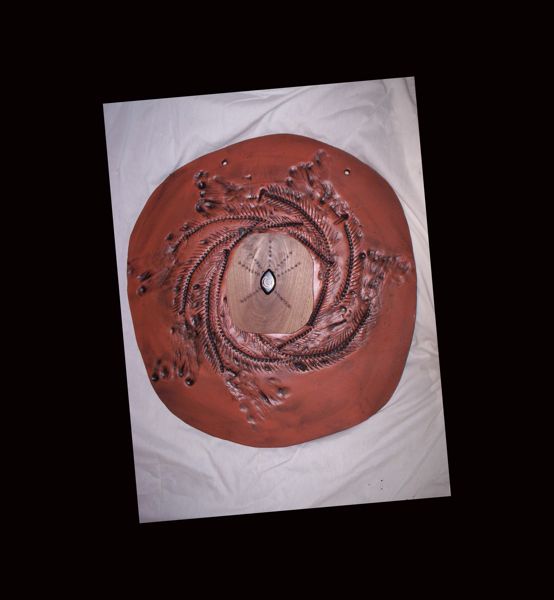 Authors who submit and have articles published in The Trumpeter license The Trumpeter to publish and redistribute the work under the CC (Creative Commons) BY-NC-ND 4.0 license. Copies of this journal or articles in this journal may be reprinted free of charge and without further permission, provided the author and original source are acknowledged. However redistribution for commercial purposes is expressly prohibited without the written consent of the copyright holder. Except for the conditions stated above, the authors reserve all rights over the work contained herein. If you have any questions, please contact The Trumpeter's editor-in-chief.

This paper explores the parallels and intersections of Bioregionalism with Animism in Cambodia. This research aims to show that Bioregionalism draws heavily on animistic spirituality humanitys oldest spiritual belief system- and lifeways. To support this hypothesis, field interviews were conducted with the Tompuan, Brao, Kreung and Bounon ethnic minority groups of Ratanakiri and Mondulkiri provinces in northeastern Cambodia in January and February 2010. Some questions that were put to informants were: Were you always able to live locally sustainable lives? What role do spirits and wildlife play in peoples lives? What do ancient myths tell us about the environment? How well did local people coexist with the flora and fauna before industrialization arrived? Do indigenous people want to fully join civilized society? This broad study will enable students of Bioregionalism and Ecocriticism to expand their knowledge with insights gleaned from little-studied groups of tribal peoples in Cambodia who lived in a highly sustainable relationship with their ancestral lands until the relatively recent arrival of capitalism and industrialization.
PDF